These days computers come in all shapes and sizes and is not just limited to the PC on your desk. Computers take the form of laptops, netbooks, hybrids, as well as tablets such as kindles and iPads to your smart phone.

All these devices allow us to connect to the internet.

For more detailed information make sure you check out our guide, now available on Amazon and all major bookstores. Click the links to find out more…

These devices are built up from the same basic components. These components are build onto a circuit board called a motherboard. The image below is a motherboard from a desktop PC. Laptops and tablets are constructed in a similar way but in a much smaller and more compact fashion.

CPU or Processor is a microchip that executes instructions stored in memory. The sequence of instructions is called a program. Programs can be apps, applications, utilities and is also called software.

Memory also called RAM. Memory is made up of several microchips arranged on a memory module called a DIMM. This is the computers ‘work space’. Programs are loaded from a hard disk drive into memory. The processor or CPU then executes the instructions contained in the program – remember these programs can be apps, applications and utilities. 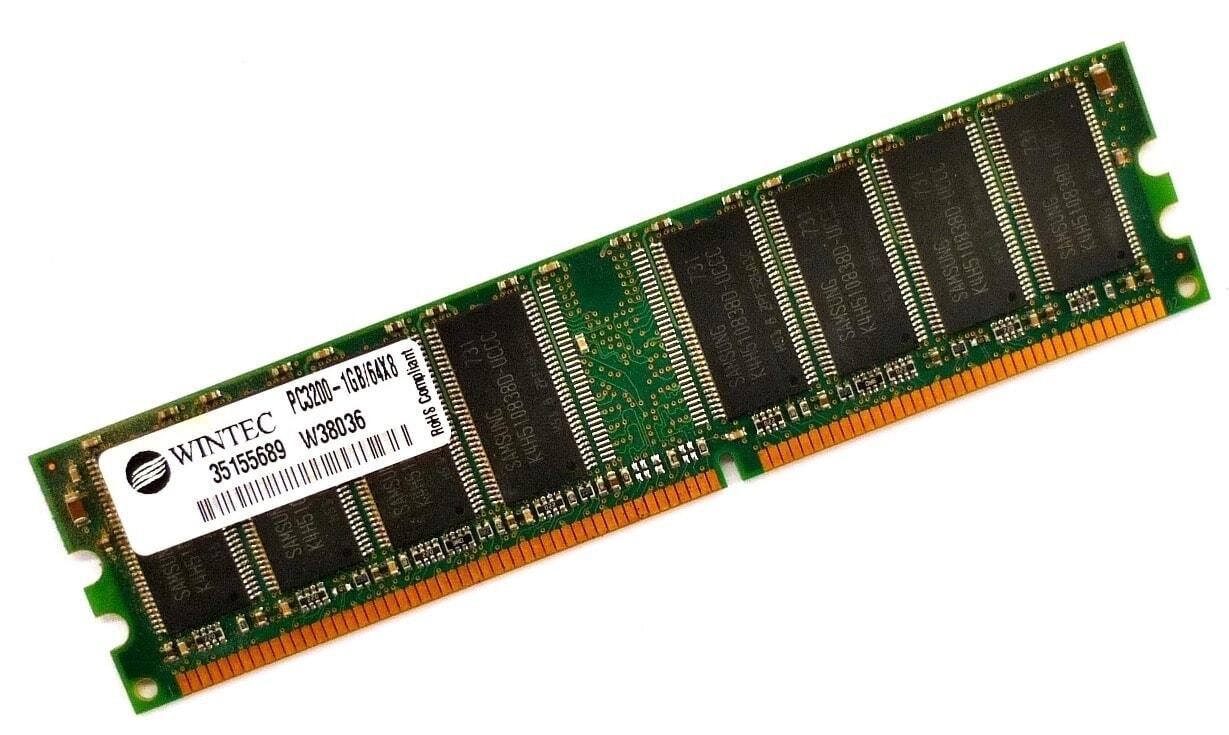 Hard Disk Drive. This is sometimes confused with memory but is not the same. A hard disk drive consists of multiple metal platters where data is stored magnetically on the surface.

A hard disk drive stores installed programs and applications as well as your files, documents, photos, music and so on. 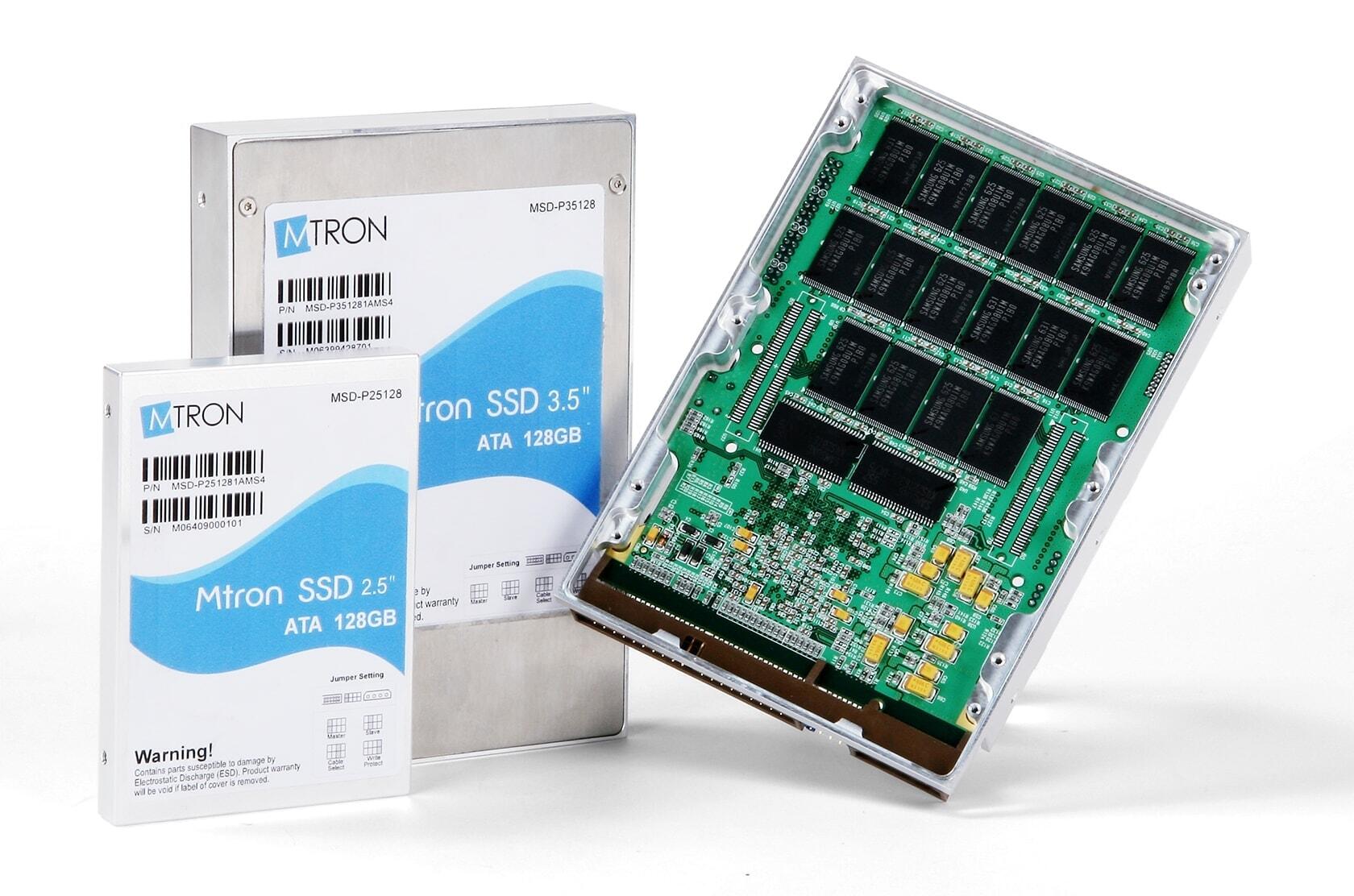 A solid state drive can be used in the same fashion as a traditional hard disk drive and stores your programs, applications, files, documents, photos, music and so on.

External Hard Disk Drive. These are useful for backups and plug into your computer’s USB port.

Be sure to check out our guide, now available in Amazon and all major bookstores.